Well, I didn’t win that Shirley Jackson Award. Congrats, however, to fellow Aussie J. Ashley-Smith for taking it out with his cracking The Attic Tragedy — see the full winners list here. And it turns out that “Heritage Hill” has been shortlisted for another honour: the Washington Science Fiction Small Press Award! Check out the shortlist here. I was hoping that story would push some buttons, and it appears it has.

It’s been an oddly quiet year for short story acceptances thus far, but I’m pleased to note my novelette “Hell’s Teeth” has been accepted for Haunted: An Anthology from Specul8 Publishing.

Here is a new review for Midnight in the Chapel of Love from Hellnotes. It’s rather nice to be thought of as an “essential voice”!

I’ve been spouting more mouth-words lately. You can check out my substantial and entertaining podcast interview with R.F. Blackstone for Behind the Keyboard here, which features possibly the world’s best Polly Waffle pun. I also had a chat with SA radio legend Peter Goers for his Evenings with show on August 3; the audio is no longer accessible as far as I can tell, but he made some thoughtful points about Midnight in the Chapel of Love and praised it quite highly, which was gratifying. He thinks I write sex well, which was a startling if welcome comment! It looks like I’ll be making another appearance on the show sometime, so keep those ears peeled. (Who came up with that saying, anyway? Since when was peeling your sensory organs a desirable thing? I guess it originally meant “keep your eyelids peeled open”, but… huh.)

It’s been very quiet on the music front these past few years, but I’ll be making a rare appearance during the Adelaide Guitar Festival to take part in Guitarchestra, playing a specially commissioned piece along with 99 other bassists and guitarists. Should be interesting!

My partner Meg (aka Red Wallflower Photography) has put a few deliciously dark prints up for purchase, hopefully the first of many. You can check them out here. Quick signal boost/shameless plug: she added extensive photographs to If Only Tonight We Could Sleep, took author photos that featured in my other books, had her work used as the cover of Paroxysm Press’s Spitting Teeth poetry anthology and their forthcoming collection of Kerryn Tredrea’s hard-hitting poetry, shot the sleeve art for two albums by my brother Ethan and one by Splintering Heart, and is generally amazing. Shut up, you’re biased. 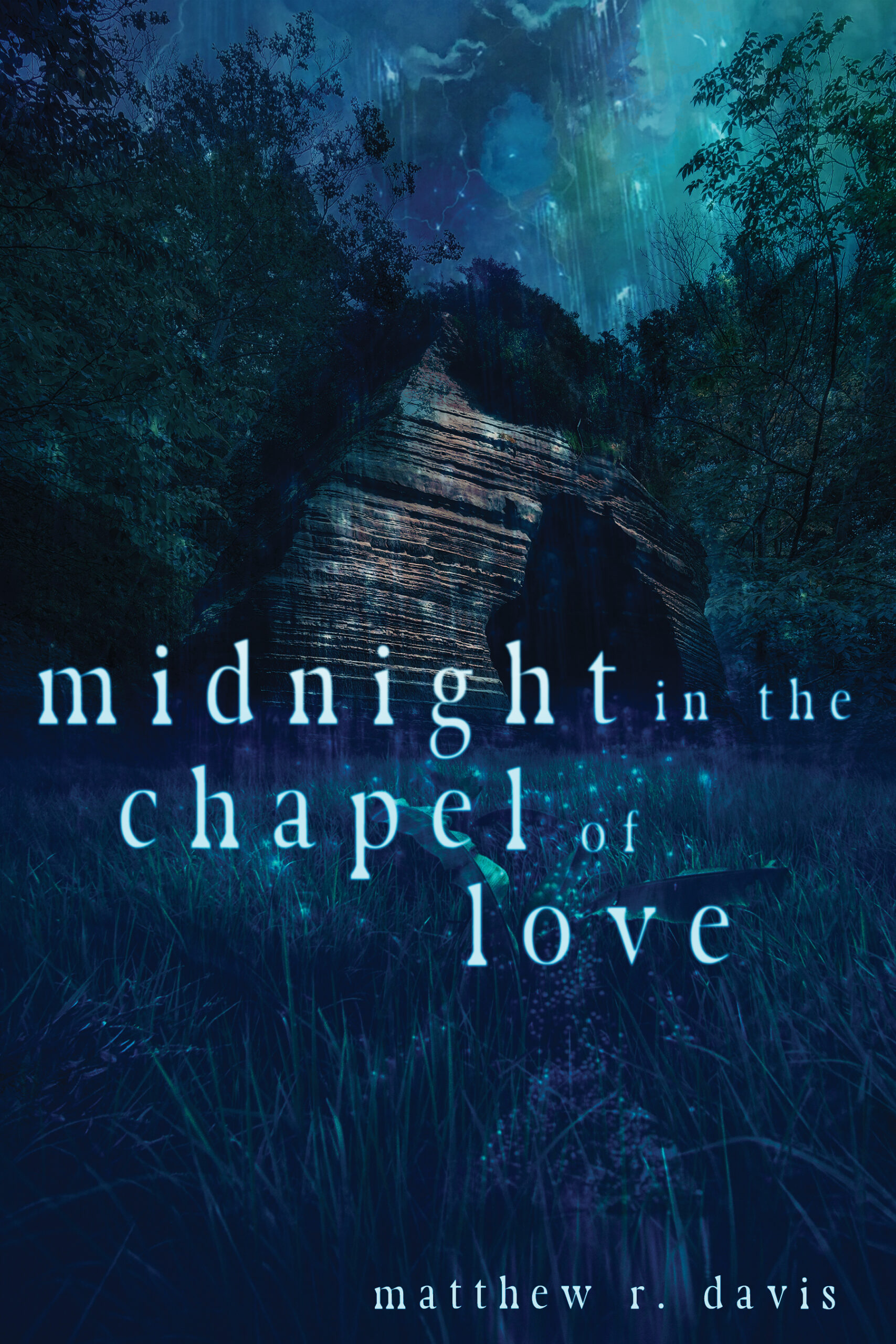